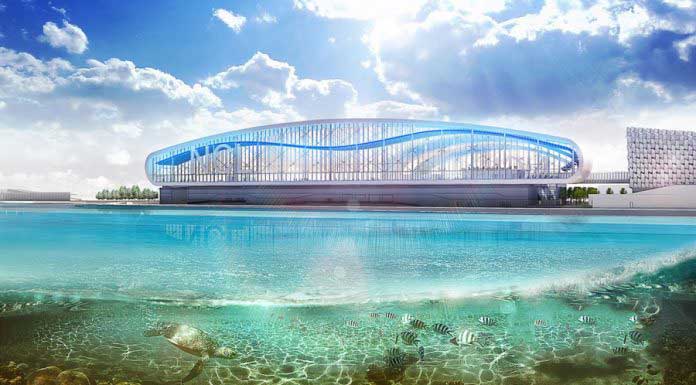 Norwegian Cruise Line recently announced the plans for a new and exclusive cruise line terminal in the PortMiami that is slated to be completed in 2020. Marine Structures was contracted to provide the double bitt and storm marine bollards for this project.

“Norwegian has been sailing from Miami for over fifty years, longer than any other cruise line, and we are honored to be partnering with PortMiami and Miami-Dade County to construct an iconic terminal that will contribute to Miami’s world-famous skyline and strengthen its position as the Cruise Capital of the World,” said Frank Del Rio, President and Chief Executive Officer of Norwegian Cruise Line Holdings Ltd.”

The new terminal will be over 160,000 square feet and will accommodate ships of up to 5,000 passengers. The terminal will also feature faster and more efficient embarkation and disembarkation processes with expedited security screening and baggage check-in.

The terminal development started in May 2018 and is scheduled to be completed by fall 2019. The modern new facility is set to be open in time for Norwegian Encore’s debut at Miami to offer Caribbean cruises. The estimated costs for the construction of this beautiful new nautilus inspired shape will be approximately $239 million. The new terminal will be located east of the existing Terminals B and C. Once completed, the new Norwegian terminal will be known as Terminal B; the existing Terminals B and C will become Terminal C.

According to local news reports the increased ship capacity will also create about 155 new direct, full-time jobs, according to the county. Norwegian also has guaranteed Miami-Dade it will see a minimum of 1.3 million Norwegian passengers passing through annually, according to the agreement. That will generate about $24 million in gross revenues beginning in fiscal year 2018 and increase by 3 percent each consecutive year.