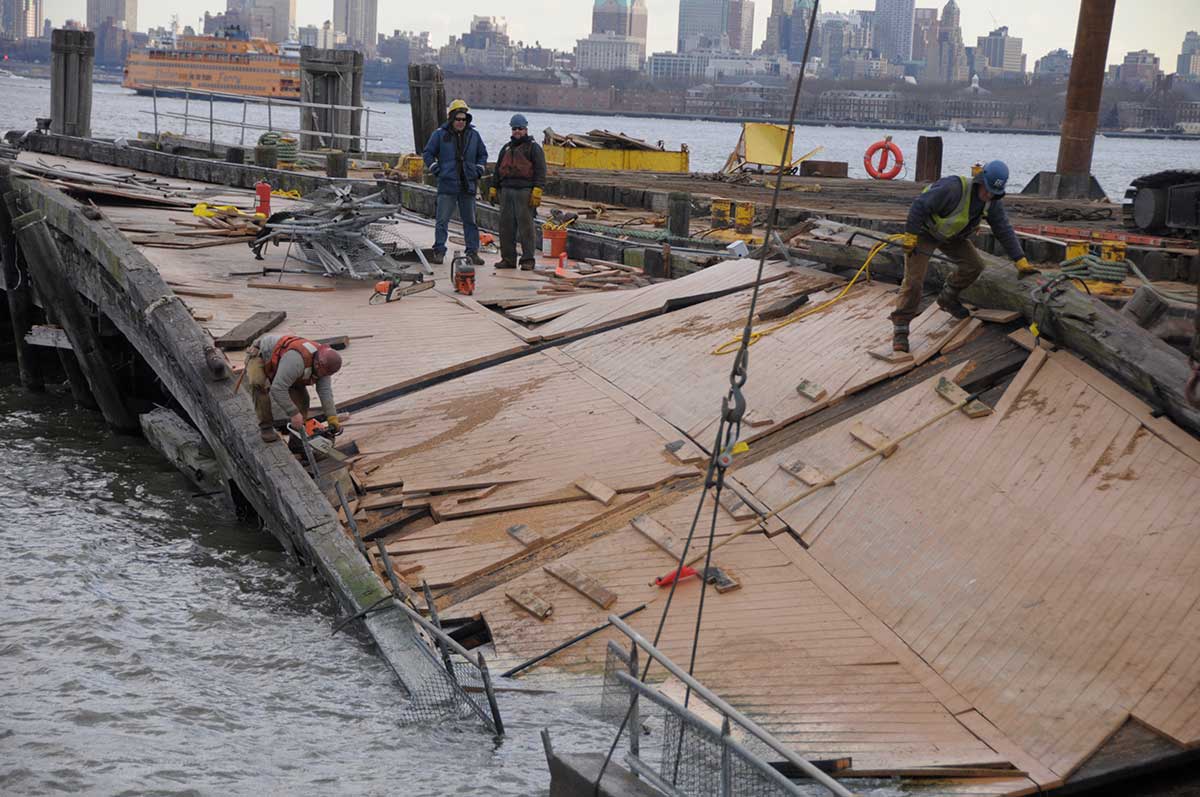 Photo property of the US National Park Service.

Did you know American made mooring bollards are located on Liberty Island? They are because of the perfect storm. On October 29, 2012, Hurricane Sandy approached landfall in an unusual event where a hurricane hit New Jersey and New York. Over 40 people died, the tunnels and subways flooded, hospitals were evacuated and numerous businesses including the New York Stock Exchange closed. The highest winds were measured at 80 mph while over $30 billion in damages were recorded in the days and weeks following this historical storm. Never in its recorded history had New York City experienced a storm of this size and magnitude. 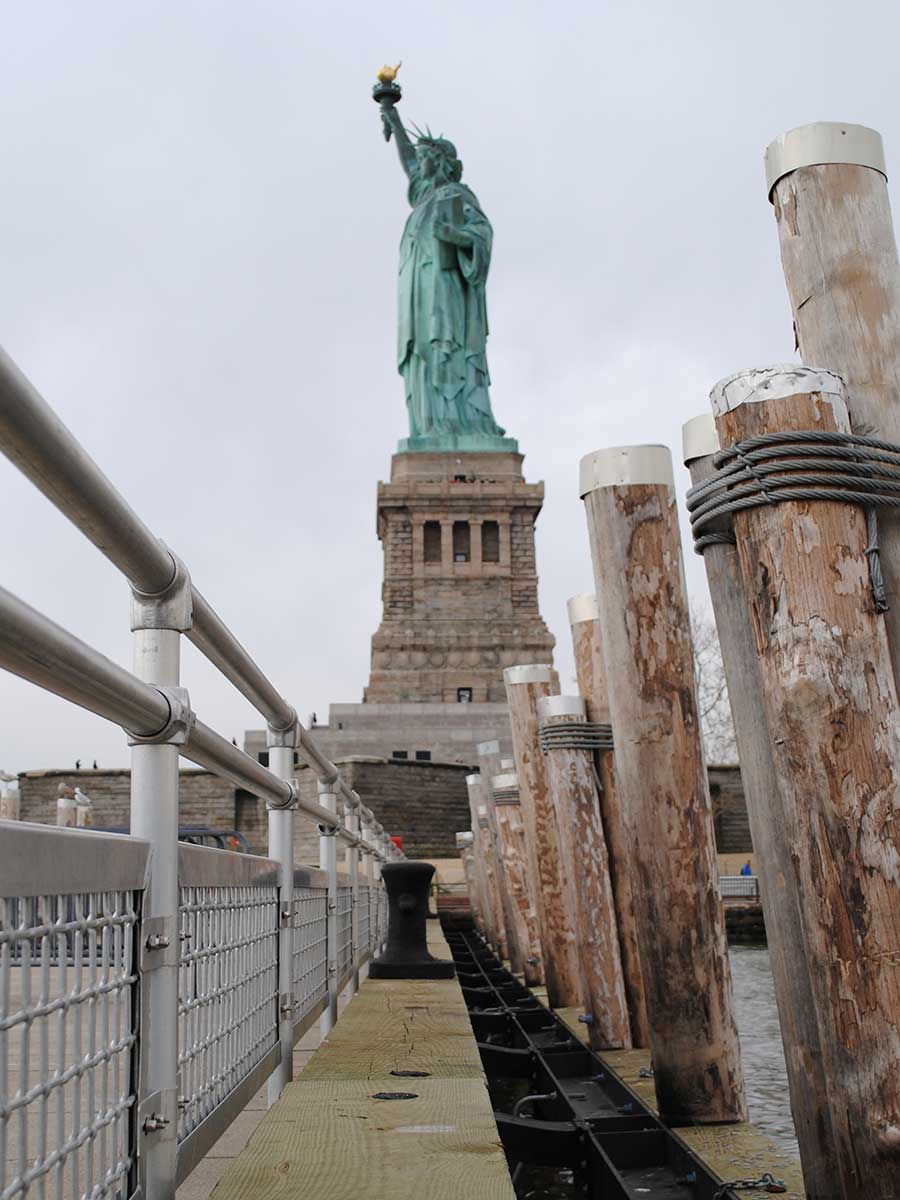 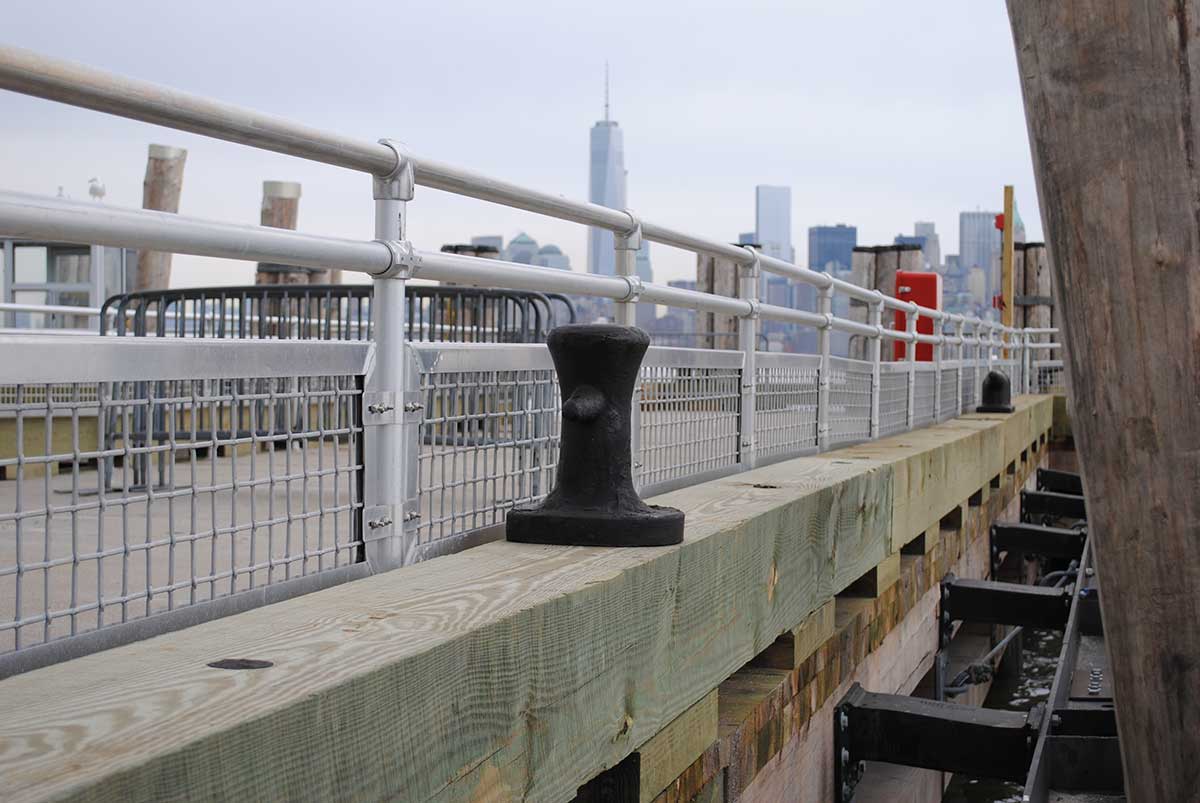 Because the job was funded through a combination of the Nation Park Service Sandy Relief Fund and the U.S. Department of Transportation’s Federal Highway Administration, the bollards supplied needed to be made in America. We provided several American made single bitt mooring bollards in the AVL 10 series to the service dock location on Liberty Island and were delivered in June 2013 just weeks prior to the July 4th reopening. 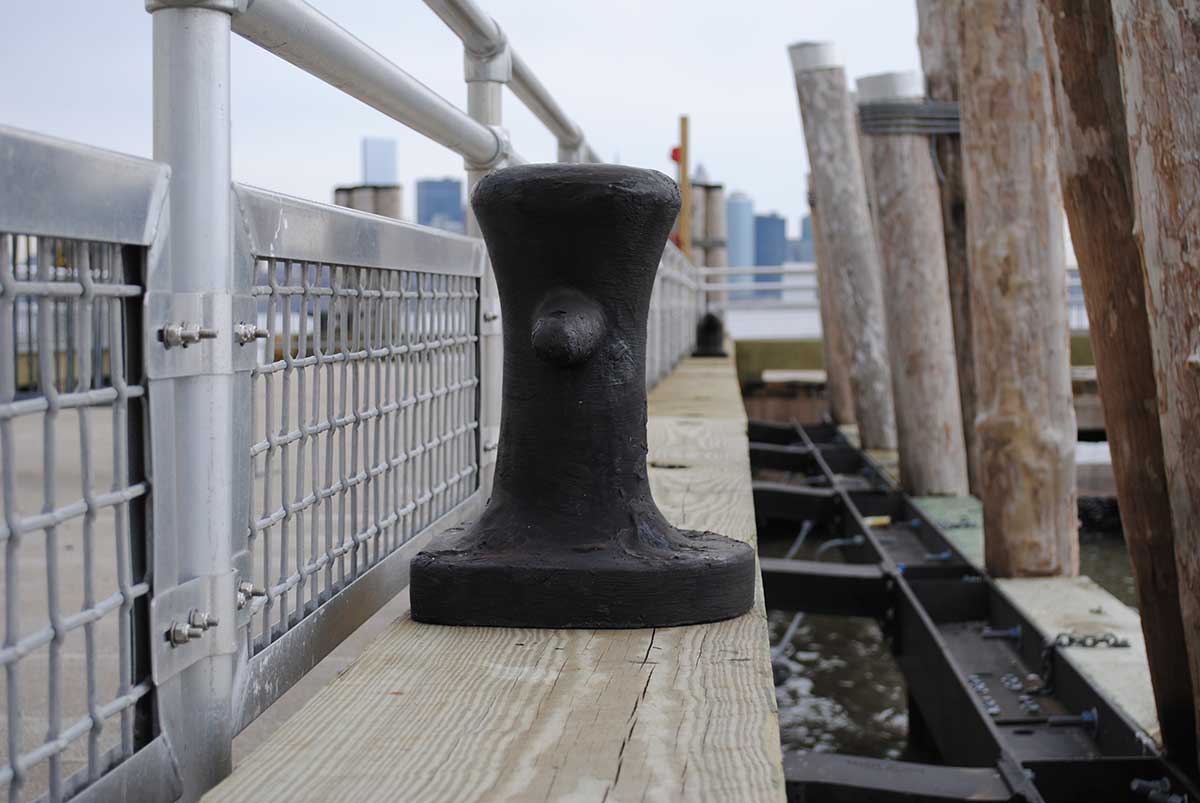 Marine Structures is one of the few companies in the world that can supply both foreign and domestic marine mooring bollards and was proud to supply these bollards to such a national treasure. If your next project needs either foreign or domestic bollards, contact us so we can provide you with a quote. We are usually the lowest cost provider for mooring bollards, cleats and extruded fenders so you can ensure that your next projects flows without issue.