Work is on-going to replace and upgrade Pier 2 at Military Ocean Terminal Concord (MOTCO) outside of San Francisco, CA which is a construction project that will aid in supporting our Nation’s warfighters. Marine Structures recently provided eighteen 100-ton single bitt mooring bollards to the engineering firm and contractors spearheading the upgrades. “MOTCO is a historic military base and Marine Structures is proud to have their bollards at this facility,” said Andy Pigott, President of Marine Structures. 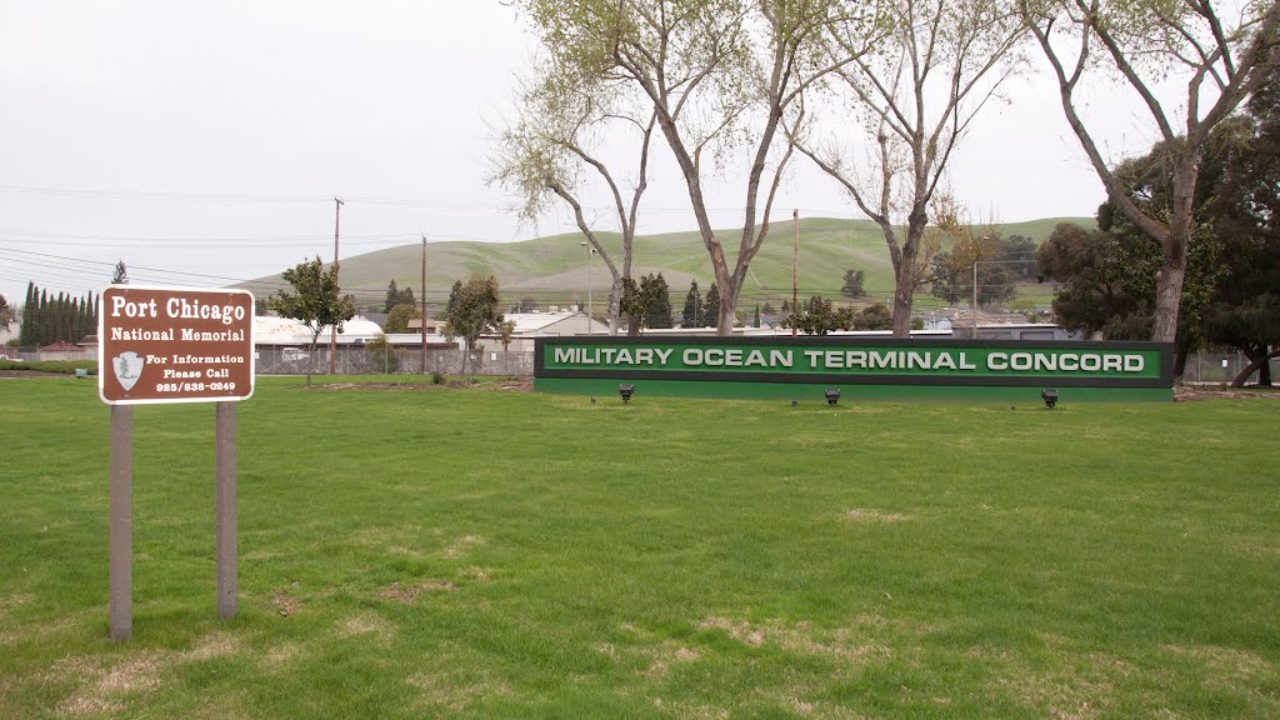 Though no actual ammunition storage takes place at the base, it receives large shipment of munitions regularly. Shipping containers are received through any of three different base operated shipping piers or through any of the four commercial ports used in San Diego, Oakland, Los Angeles/Long Beach and Port Hueneme. Due to the age of the pier and platforms, the existing Pier 2 Main Platform, West Trestle, Middle Trestle, and Pedestrian Trestle were demolished and timber piles and concrete piles were removed. New reinforced concrete was constructed for the West Trestle and Main Platform to support two container cranes. A new building was constructed on the main platform. On the East Trestle, the structures were repaired as well.

Military Ocean Terminal Concord was originally established as the Concord Naval Weapons Station in 1942 on the shores of the Sacramento River. During World War II, the weapons station served as a storage depot and rearmament facility for naval munitions, supplying ships at Port Chicago in Suisan Bay. The base also maintained a Naval Outlying Field at its southern edge that served as an operating airfield. In 1944, Concord Naval Weapons Station was the site of the worst home-front casualties of World War II with the Port Chicago Naval Magazine explosion. On July 17, 1944, 3.5 million pounds of explosives unintentionally detonated causing massive destruction to the area. 320 military and civilian personnel were killed with another 390 seriously injured. $12.5 million in property and structural damage sustained. Today, a five-acre memorial, the Port Chicago Naval Magazine National Memorial Site marks the area of the explosion.

Marine Structures was honored to provide 100-ton single bitt marine bollards to such an important military base that serves our American military heroes. If your company needs assistance with your next maritime project, contact us today for a free quote. Marine Structures supplies the world with affordable, quality mooring bollards, cleats and cylindrical fenders with an unmatched customer service in the industry.